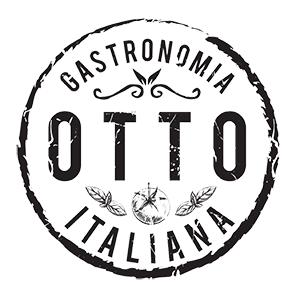 Chef Davide Caré’s interest in the culinary world began early in life in a city near Turin. According to Davide, it was his mother’s love for cooking and his family’s culinary creativity that inspired his flair for contemporary Italian cuisine. 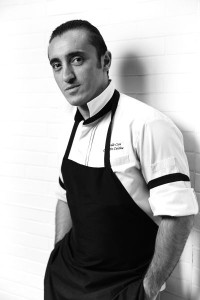 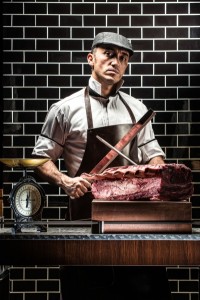 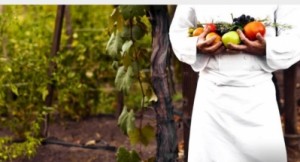 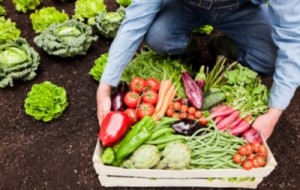 Davide’s formal culinary training began at Formont where he graduated from the Culinary Institute, while his professional culinary journey began in Turin.

After having worked at some of Turin’s finest restaurants, Davide was offered an opportunity to work at Caval du Brons, a Michelin starred restaurant. In 1999, Berlin came calling and Davide packed his bags, arrived at this city of contrasts, and began work as Chef de Partie at some of the best known Italian restaurants in Berlin, and later as Sous Chef in the molecular kitchen of the multi award winning restaurant Enoteca Reale, headed by ingenious Chef Cristiano Rienzner.

After 3 years in Berlin, Davide returned to Turin, where he was offered to work at Ristorante del Cambio, one of the most historical restaurants in Italy where he catered for prominent personalities including celebrities Rita Levi Montalcini, Carlo Azeglio Ciampi, and Pavarotti. Davide then went on to work at La Smarrita and Trait d`Union where he cooked for the Agnelli family, owner of the Italian group Fiat. In 2003, Davide accepted an offer in Luxembourg where he was Chef de Cuisine for Bice, a worldwide restaurant group, and later moved on to work at the group’s restaurants in France and Switzerland.

In September 2008, Davide joined the Gaia Group as Executive Chef with Va Bene restaurant in Shanghai, which is cited as one of the best Italian restaurants in town, and in Hong Kong. And in 2010, while at Sin Restaurant Shanghai, Davide went on to create World Cuisine with an Asian and Mediterranean touch.

After this experience Tavola Group from Bejing asked him to open new project in Shanghai, Davide created innovative Italian cuisine concept and achieved great success after 2 years. In the same time the luxury Hotel Shangri la called him to open another successful restaurant with strong influence of Mediterranean cuisine: the restaurant Calypso designed by shigeru ban from Japan in the flagship property of Jing An Shangri La in the heart of Shanghai. After this great experience davide went on traveling and consulting in USA, Latin America, Russia until he decided to open his restaurant in Panama.

The passion Davide has for his craft encourages his professional development and fuels his quest for new challenges with a unique concept emerging from the special experience carried out with his Group of Restaurants, Retrogusto Restaurant & Bar, Apizza Pizzeria Napoletana and Butcher Chophouse.